The story behind Frozen Dead Guy Days is not only interesting, but for some, hard to believe. This fun-filled festival is a celebration in March dedicated to the legacy of Grandpa Bredo Morstoel, the “Frozen Dead Guy” that captured international attention and sparked this annual festival that takes place in Nederland, Colorado.

When Grandpa Bredo died in 1989 he was packed in dry ice and prepared for international travel, making a few stops along the way. First he was shipped to The Trans Time cryonics facility in California where he was placed in liquid nitrogen for almost four years. In 1993, he was moved to Colorado to stay with his grandson Trygve Bauge and daughter Aud Morstoel, both strong advocates for cryonics. After years of being frozen in the “Tuff” shed near his grandson’s house, the family’s cryonics facility nearly came to a halt when Trygve was deported because of an expired visa. Luckily Bredo’s daughter stepped in to keep her father on ice but the problems didn’t end there. Soon after, Aud was evicted for living in a house with no plumbing or electricity and was about to move back to Norway, leaving her frozen father behind to thaw. In a state of worry she managed to have the Nederland city council pass Section 7-34 of the municipal code regarding the “keeping of bodies.” As an exception, Bredo was “grandfathered” in and allowed to stay in Nederland where he has been cared for by his family and community ever since.

In 1995 Bo Shaffer, who is now known as the “Ice Man”, applied for a job that was posted by Trygve. The “Ice Man” and a team of volunteers deliver 1,600 pounds of dry ice every month to keep Grandpa at a steady -60 degrees Fahrenheit. Shaffer has kept Grandpa frozen for over 20 years. In 2013, Jane Curtis Gazit of Keep Magnolia Clean has taken over the “Ice Delivery” responsibility for Grandpa & Trygve, keeping the hope alive for his family and all those who have faith in cryonics. The story in its entirety is what started this full-fledged winter celebration. In 2007, Frozen Dead Guy Days was named by Chicago Tribune as one of the country’s top 100 festivals not to be missed.

Every year people come from around the world to have a drink with Colorado’s best-known corpse. Trygve Bauge calls it “Cryonics” first Mardi Gras. Grandpa is soon to be 109 years old and you can guarantee he won’t be celebrating alone. There are plenty of creative contests and icy events including: frozen salmon tossing, polar plunging and coffin races. Enjoy the entertaining events, amazing live music, delicious food, and much more at the 13th Annual Frozen Dead Guy Days. 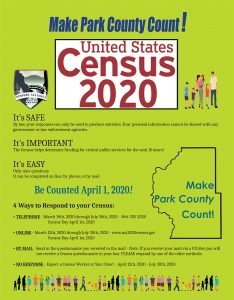 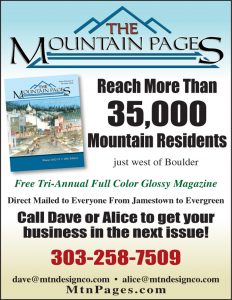 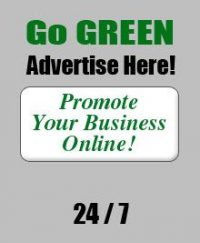